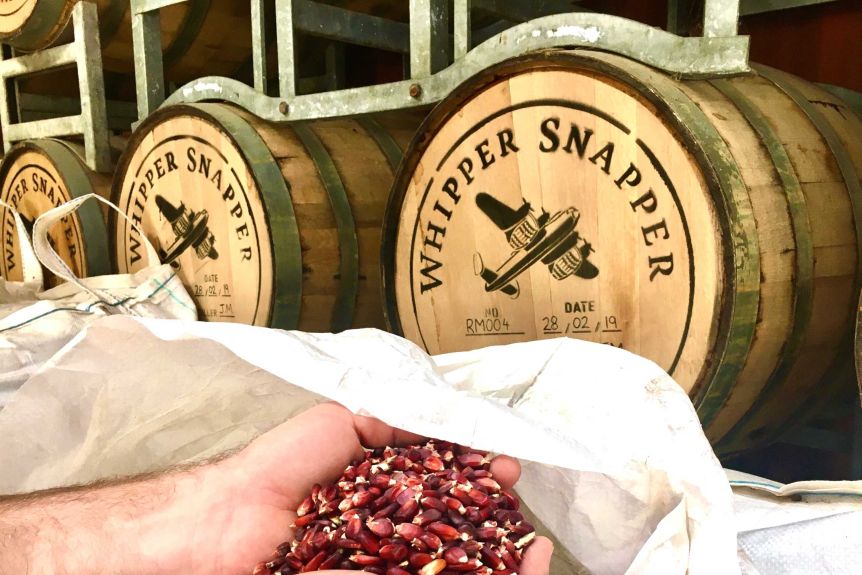 A Perth-based distillery and second-generation farmer from Western Australia’s far-north, have teamed up to create the first red corn whiskey in the country.

The collaboration has seen rare, heirloom corn grown by Ord Valley farmer Christian Bloecker, picked and trucked more than 3,000 kilometres to Whipper Snapper for distilling, where it will be poured into American oak barrels and left to mature for the next two years. 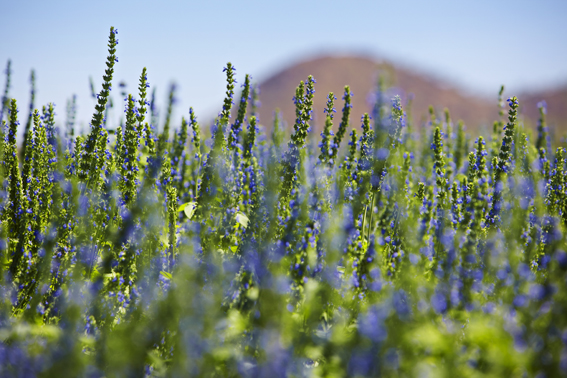 Chia has been described as the perfect food for people looking to save animals and kick their health into overdrive, and Australia produces some of the world’s best.

Chia has been described as a vegan superfood. Chia seeds contain high levels of omega-3 fatty acids, and fibre, are a good source of protein, calcium and other important minerals including iron, magnesium and zinc.

If you need any more reasons to eat chia, some of the best growing conditions in the world for chia are right here in Australia. The Ord River Irrigation Area in Western Australia’s Kimberley region is the home of Australian chia. 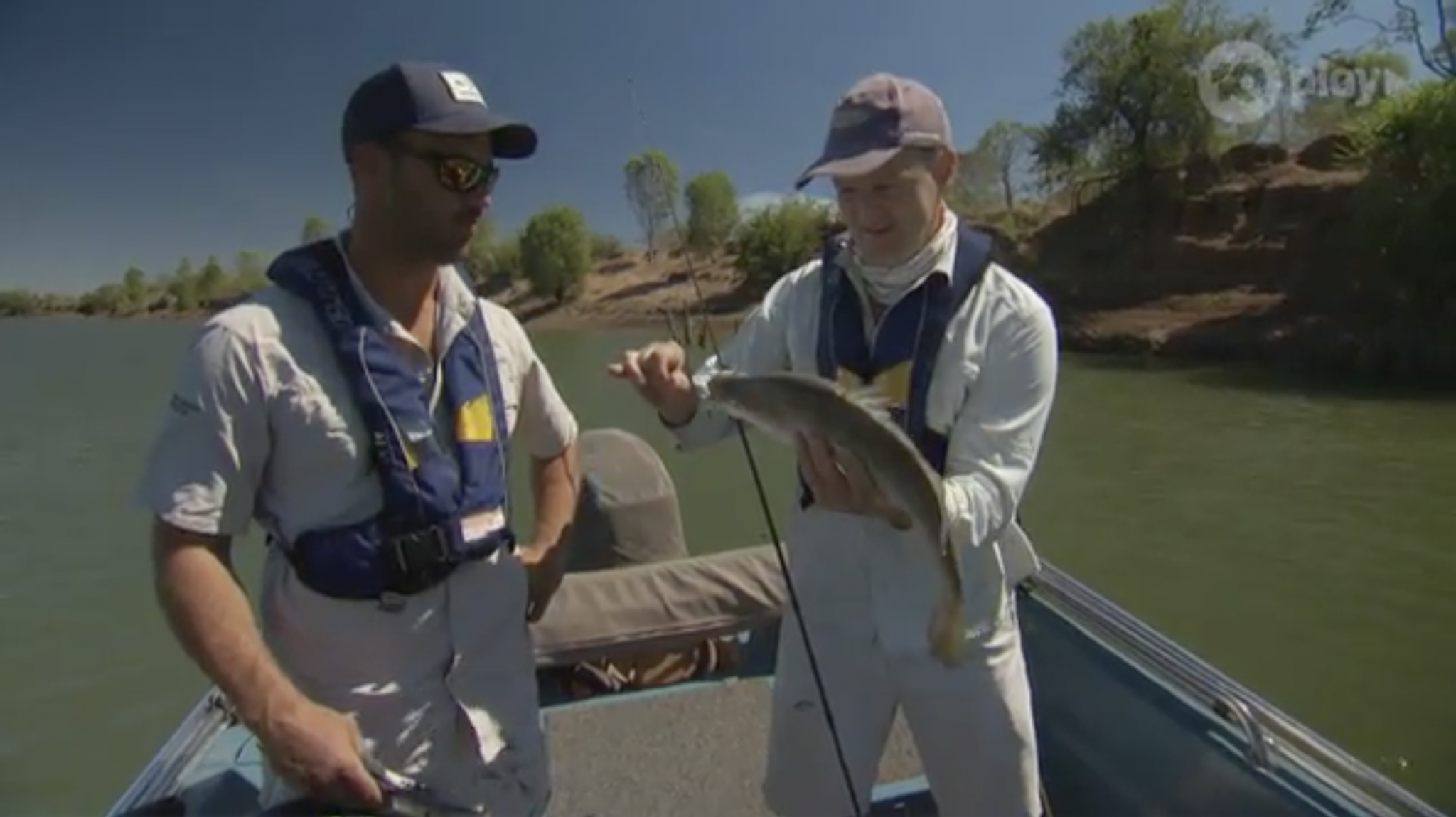 Bothkamp Australia Farm had the privilege of showing Rob Paxevanos and his Fishing Australia team around our farm. We had them start water, then took them to our melon variety trials where they became our independent taste testers.
Check out the episode they filmed whilst in beautiful Kununurra; Australia’s favourite angling adventure series, Fishing Australia, sets out each week to explore the many wild and wonderful fishing destinations which highlight Australia’s diverse, natural beauty. 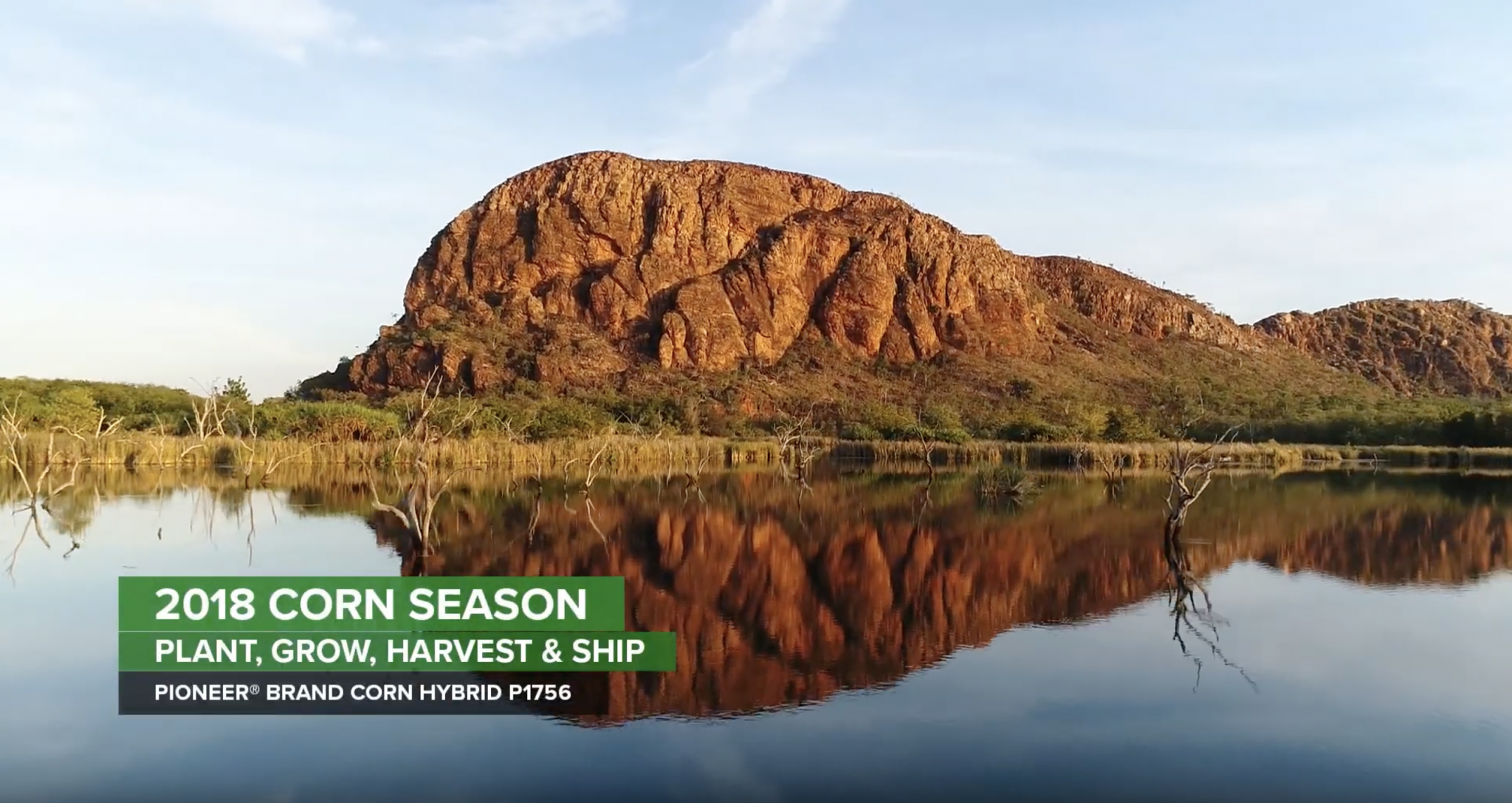 A look at the 2018 corn season in the Ord River region of far northern Western Australia, featuring Bothkamp Australia Farm. Follow this crop of Pioneer® corn hybrid P1756 through planting, growing and harvesting for export from stunning Kununurra. 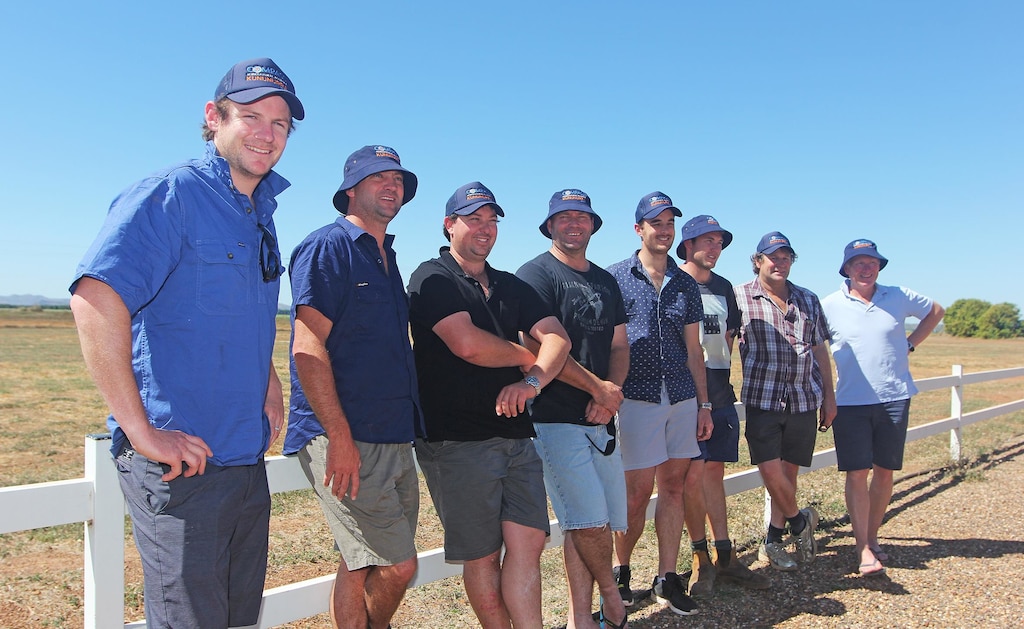 It’s a world away from the Wheatbelt with irrigated agriculture using syphons to grow chickpeas, melons and chia the norm.

But a group of southern farmers say their eyes have been opened after visiting WA’s north and touring the $2 billion Ord Irrigation Scheme. 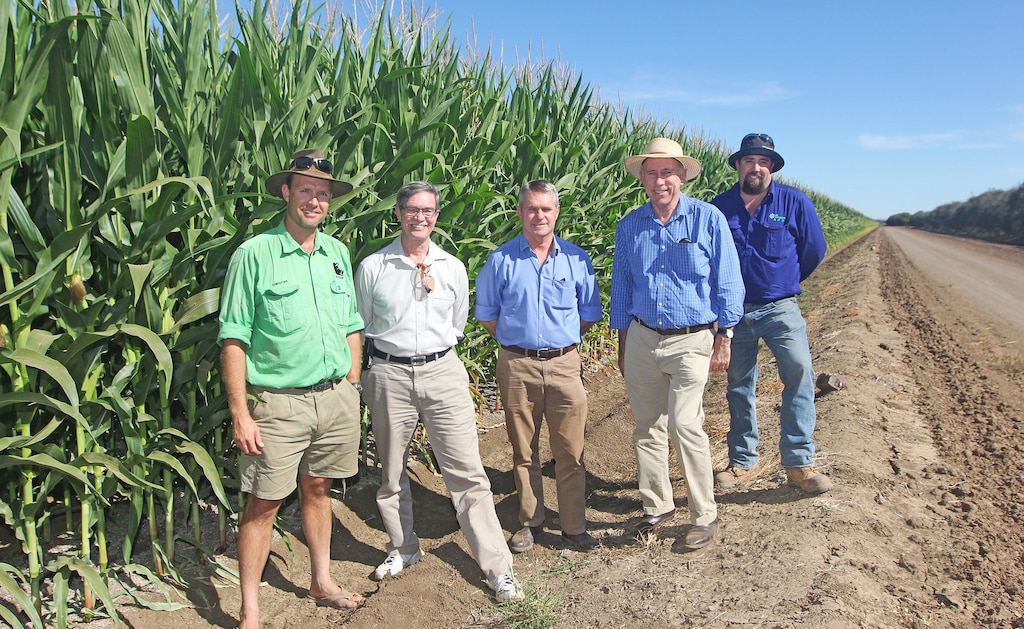 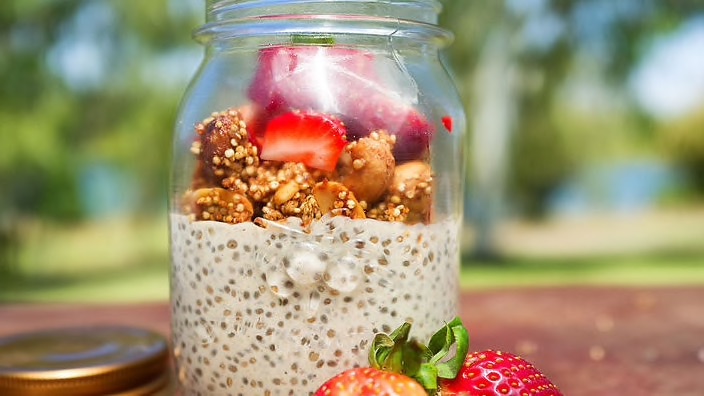 7 “Australian” foods that everyone needs to try

Throughout STM: Next Generation, good mates Dan Churchill and Hayden Quinn head off on an adventure around Australia to unearth the country’s best food spots – with a side of surfing, where possible. They’re telling the stories of producers in the most remote corners of the country that seldom get told… 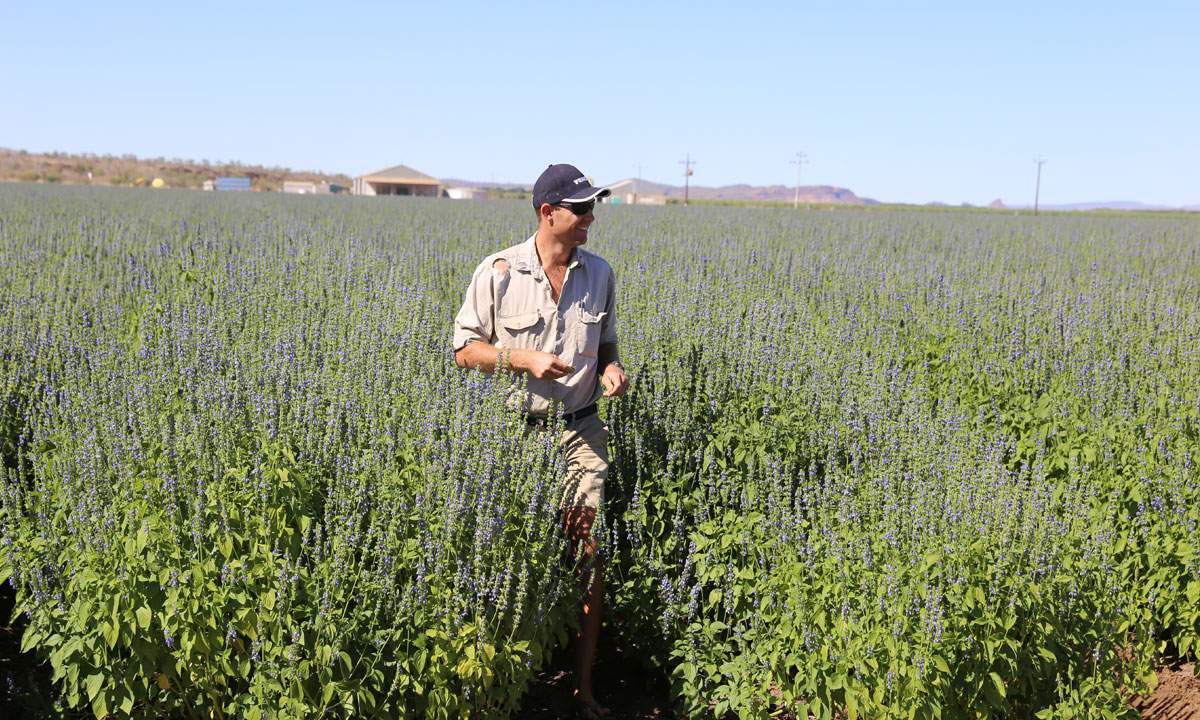 The farmers behind the foods: Chia seeds

The chia pod – now the go-to breakfast for professionals across Australia – has a backstory that reaches well beyond aisle three of the supermarket. In this new series from sustainable food advocate and author of Cook and The Farmer, Rebecca Sullivan, we meet the farmers behind the food fads…

A hum approaches as we’re told to run, quickly.The doors of our dust-crusted 4×4 slam shut as the low-flying, black cloud passes by, a swarm of bees being guided by their queen in search of her next nesting site. 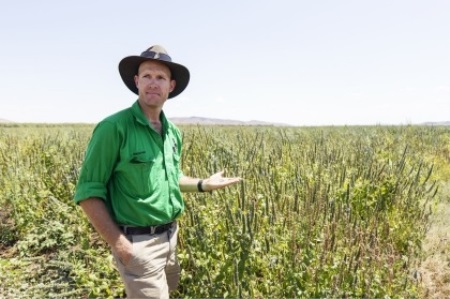 Where your hipster food comes from

With more than 1100 hectares of chia growing in dense, shoulder-high rows in Christian Bloecker’s family farm alone, the bees have a vast area to feed from here in the Ord Valley irrigated agriculture area of the east Kimberley. 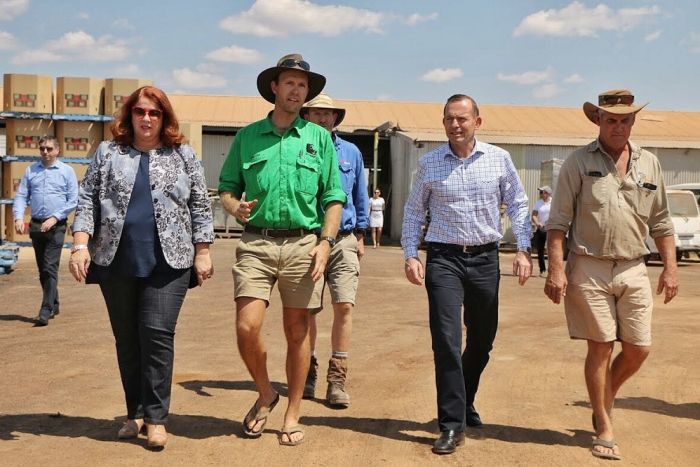 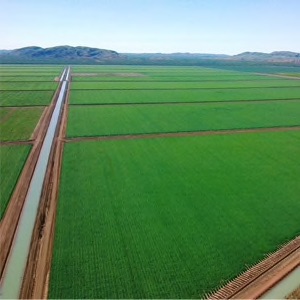 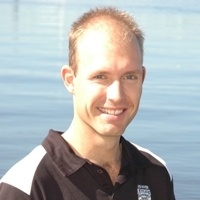 Christian devoted to the Ord

Eighteen months after graduating with double degrees of Bachelors of Science in Agriculture and Economics from The University of Western Australia (UWA), 26 year old Kununurra born Christian Bloecker now manages his family’s 950 hectare farm in the Ord River Irrigation Area.

Learn about our tried and tested sustainability practices

Read about Bothkamp Australia Farm in the media